Google Translate: "In 1977 together recorded another studio album Hrrr them ... in which there were fears of intervention censorship, this is the first hard rock album in the Czech Republic. In the 70 years between the supporters of George discovers Schelingra rumor that the British band Black Sabbath singer considers the involvement of Czech as a replacement for Ozzy Osbourne , at that time a revolutionary message. then went on a concert tour to Russia. In Poland support slot the English band Smokie. Two years later he released the LP album, like us, then began preparing a new album, Earthquake, but that was due to his premature death is completed." - Link at cs.wikipedia.org 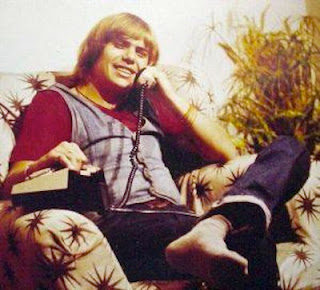 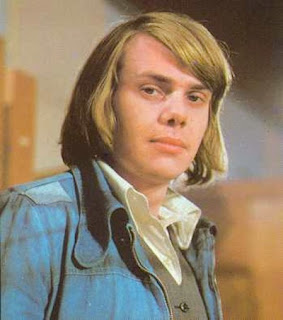 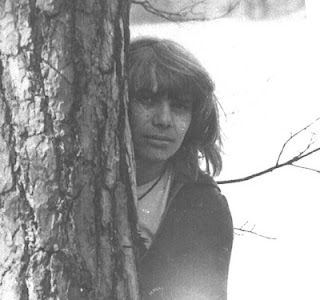 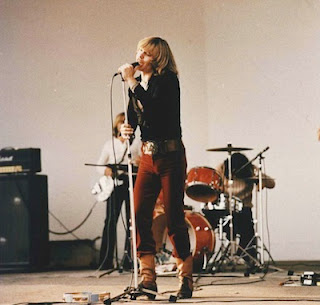 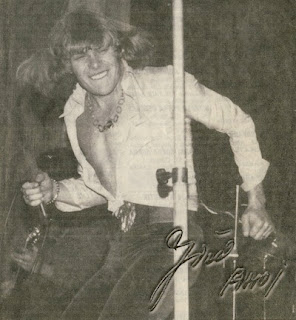 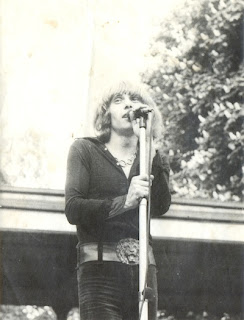 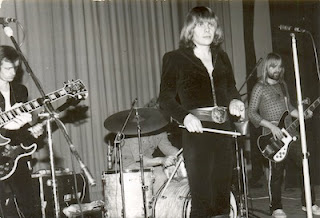 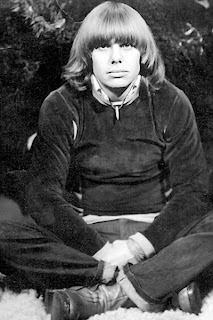 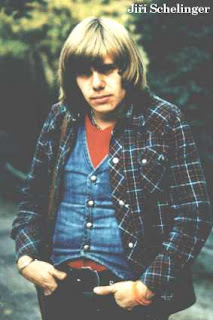